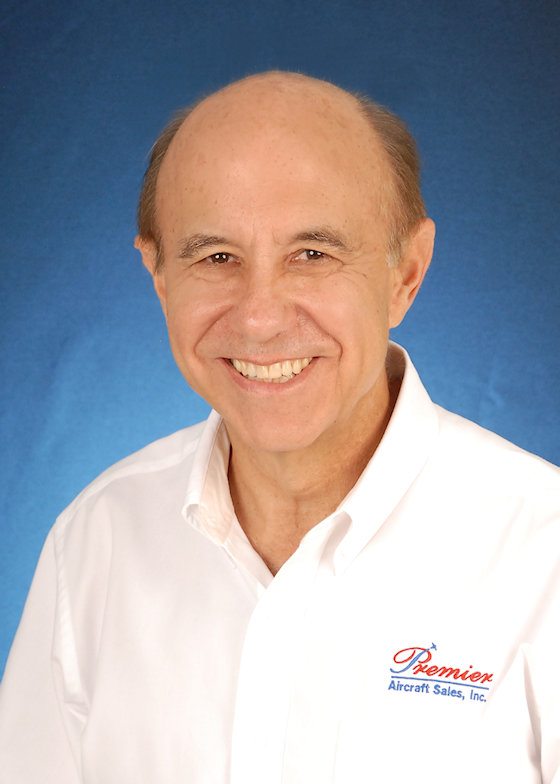 Fred Ahles, President and Founding Partner of Premier Aircraft Sales, is a 51-year veteran of aviation who began his career washing planes at a sod strip in Michigan.  He has clocked over 12,000 hours as pilot in command, and holds an impressive array of pilot credentials, including Commercial and Airline Transport Pilot (ATP) certificates; single, multi-engine and instrument ratings, and a seaplane rating.  Fred has sold more Piper M-class aircraft (Meridians, Matrix’s and Malibus) than anyone, and over the years has been a dealer for Cessna, Diamond, Mooney and Piper aircraft. He is extremely proud of the people assembled at Premier and the superb customer service culture Premier offers. Premier Aircraft Sales is the second aircraft sales and maintenance operation he founded; the first was Grosse Ile Flight Service, which also offered flight training, air charter and air ambulance services. When not selling aircraft, Fred is an avid golfer who frequents courses in Florida and North Carolina, where he has a summer home in a fly-in community.

Here’s what his customers say:

“I just finished my purchase experience with Premier Aircraft Sales (PAS) and Fred Ahles. I must say, it was, by far, the best experience I have had purchasing any major asset. Fred and the team went far above and beyond normal and beyond what was required to make the transaction smooth, fair, and effortless for us. Job well done!” Brad C.

“Great job getting the avionics work done and me flying in time for the big trip with the kids! I can't believe you did it, Fred!” Paul R.

“I felt that Fred was trustworthy, honest, and up-front in our dealings.” Gian N.

“My experience with Fred was very good! I would buy again from Premier.” Raymond B.