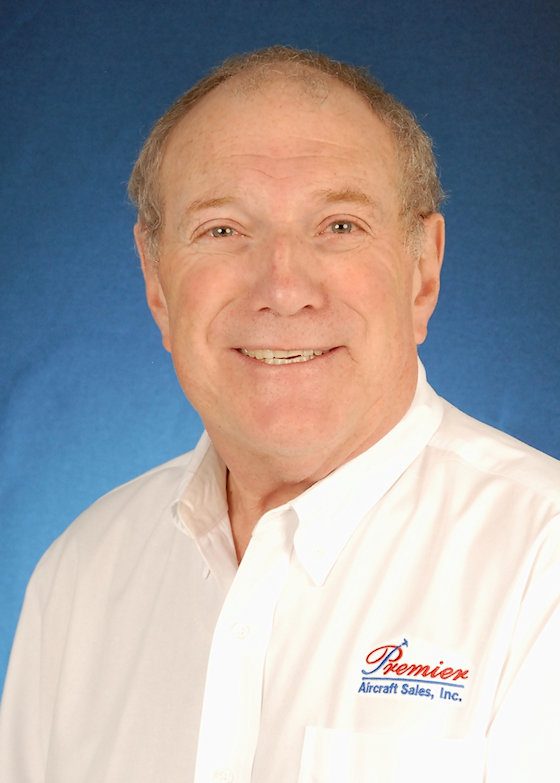 Barry Rutheiser, regional sales manager, is a 35-year veteran of aviation.  A private pilot with an instrument rating, Barry has clocked over 4,000 hours as pilot in command.  During his 20 years in the aircraft sales profession, he has sold dozens of piston singles including Cessna, Piper, Beechcraft and Mooney aircraft.  As the owner of 17 aircraft over the years, Barry has a unique ability to discuss aircraft purchases and aircraft ownership from the perspective of a buyer/owner himself.  His most recent aircraft was an immaculate, vintage Cessna 150, in which he enjoyed taking friends for a weekend spin down the coast of sunny South Florida.

“We believed from the beginning we were dealing with an organization and individual that would treat us fairly and deal with us with integrity…thank you for your candor, communication and willingness to work with us on scheduling.”

“Barry is a delight to deal with.”